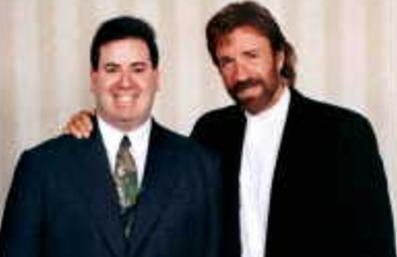 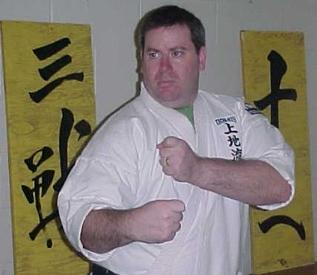 Sensei Kahnhas been teaching Uechi-ryu Karate since 1986. He began, under the guidance of his teacher, as an assistant instructor at the Waltham, Massachusetts dojo. Upon his return to the Chicago area in 1989, Sensei Kahn began teaching a small group of dedicated students. To date, Sensei Kahn has personally taught 100s of students, several of who have attained the rank of Black Belt.

Additionally, Sensei Kahn is a certified KRANE (Karate Referees' Association of New England) official and a certified IUKF (International Uechi-ryu Karate Federation) official. His officiating skill is in demand at many national tournaments. He is also the Director of Operations for the Annual New England Open National Karate Championships, held yearly in Boston, Massachusetts. Sensei Kahn is a senior member of the IUKF: North American Chapter, serving on its Black Belt Test Board, Membership Committee and Teacher Certification Sub-committee. He is also the Administrator of the Uechi-ryu Black Belt Bureau Registry.

In addition to his teaching duties, Sensei Kahn has spent a great deal of time as a tournament competitor and coach, as a demonstration team performer and coordinator, and as an author of several articles on Uechi-ryu Karate. He is also in demand as a seminar leader, traveling around the country to teach Uechi-ryu. His biography is listed in the American Uechi- ryu Handbook.

Both of Sensei Kahn's daughters have studied Uechi-ryu since the age of two. He lives with his supportive wife Debra, an honorary Uechi student, in Wheeling, Illinois. When not teaching and studying martial arts, Sensei Kahn, a National Board Certified Teacher with a doctorate in Education, teaches science at Libertyville High School.

Sensei Kahn takes great pride in the success of his students, both in and out of the dojo. His teaching philosophy embraces the idea that each student is unique, with individual goals and needs. Through his personalized instruction, Sensei Kahn teaches each student as if that student was his sole responsibility; a responsibility he takes very seriously. It is Sensei Kahn's belief that within each white belt beginner is a Black Belt Master waiting to be released. Sensei Kahn can lead his students along that path, but it is the student that must make the journey.

Some of Sensei Kahn's Instructors 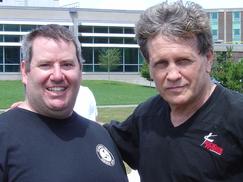 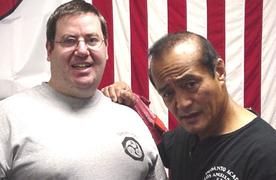 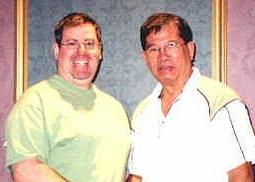 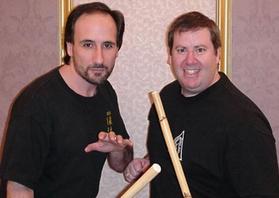 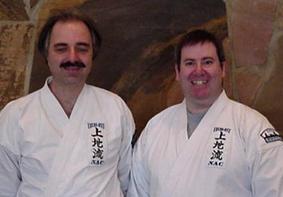 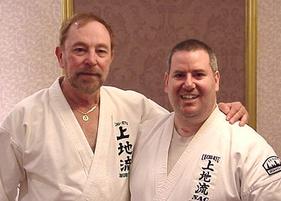 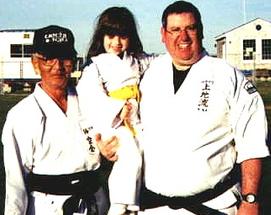 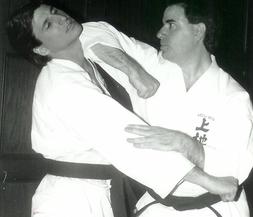 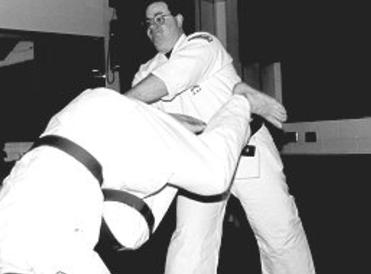 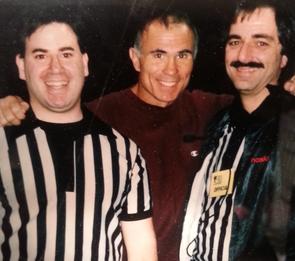