A former Marine who served in Operation Desert Storm, Syd trains extremely hard, never looking for the easy path to follow.  He has been a perennial competitor in Uechi tournaments in Kalamazoo, Michigan and Boston, Massachusetts, where he is also a long-time member of the operations staff of the New England Open National Karate Championships. In addition to his Uechi training, Syd is also skilled in the Filipino Martial Arts, and has cross-trained in Goju-ryu Karate, White Crane Kung Fu, Brazilian Jiu-Jitsu and Capoeira.

Syd is the warehouse manager for a local pet supply distributor. He lives in Buffalo Grove, Illinois. In his free time Syd enjoys playing guitar. 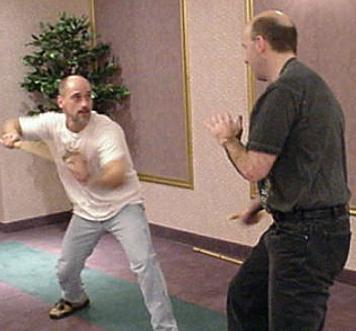 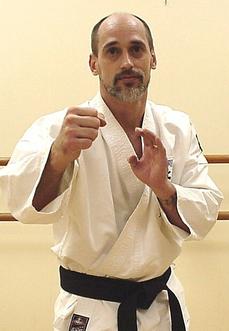 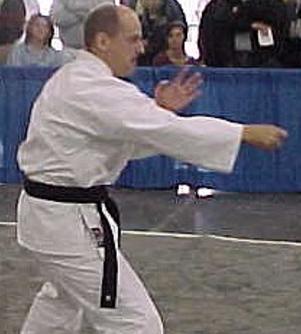