Mitch's martial interests are quite eclectic, and he has traveled extensively with Sensei Kahn to many diverse seminars around the country. He has attended these seminars as both a student, and also as an assistant when Sensei Kahn leads his seminars. In addition to his Uechi training, Mitch is also skilled in the Filipino Martial Arts and cross-trained in Judo, Aikido, Tae Kwon Do, and Japanese Jiu Jitsu.

Mitch is a Senior Vice President and the Chief Real Estate Appraiser for a national bank. Outside of the dojo, Mitch is a big hockey fan, and a member of a local softball team.  He lives in Northbrook, Illinois with his wife Abra and their two daughters. 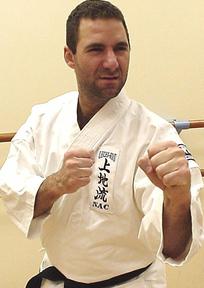 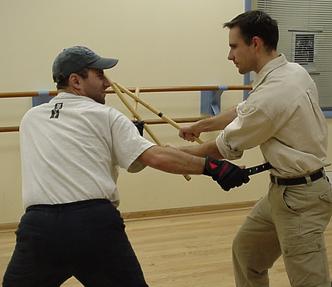