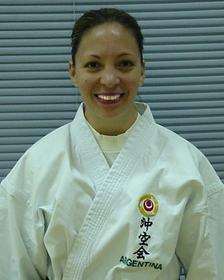 Paola began her Karate training in 1986 under the direction of Sensei Gustavo Gondra in Buenos Aires, Argentina. Paola was promoted to Shodan (1st Degree Black Belt) by Sensei Gondra in 1993.  Upon moving to the Chicago area, Paola began training at Chicago Uechi-ryu in 1996.  Paola was promoted to Nidan (2nd Degree) by Sensei Gondra during his Chicago visit in 2003, and to Sandan during her 2004 visit to Argentina.

Paola holds a Masters degree in Linguistics and works as a certified Spanish Linguist / Translator. In her free time, Paola participates in a diverse range of exercise and fitness activities, enjoys dining out, craft beer tasting and spending time with her two nieces. 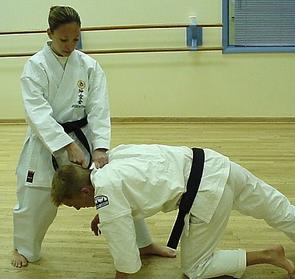 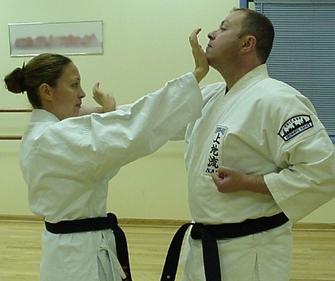