Pete Nason, one of the founding members of Chicago Uechi-ryu Karate, began his Karate training under Sensei Kahn in 1989.  Pete was promoted to Shodan (1st Degree Black Belt) by Hanshi George E. Mattson in 1995, to Nidan (2nd Degree) in 2000, and to Sandan (3rd Degree) in 2004. Pete is one of only two of Sensei Kahn's original four students still actively training in the Chicago Dojo.

A consummate perfectionist in his training, Pete demands the best from himself and others, and is always looking for new ways to improve his skills.  In addition to his Uechi training, Pete is also skilled in the Filipino Martial Arts and Aikido, and he has cross-trained in both pressure point manipulation and grappling.

Pete is the Vice President of Contracts & Marketing for a local media software company. Outside of the dojo, Pete enjoys swimming, playing golf, caddying for his son and helping him prepare for national and international junior golf tournaments. Pete has also achieved certification as an associate golf teaching professional. He is based in the Chicagoland area with his wife, Annette, and their son. 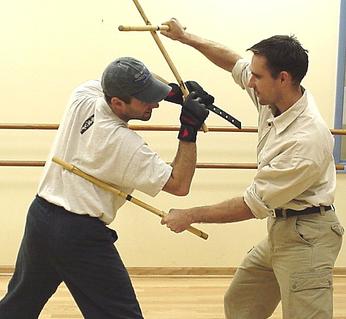 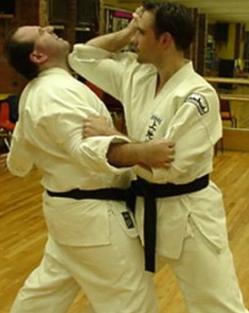 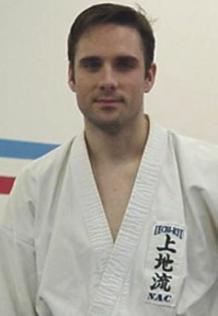